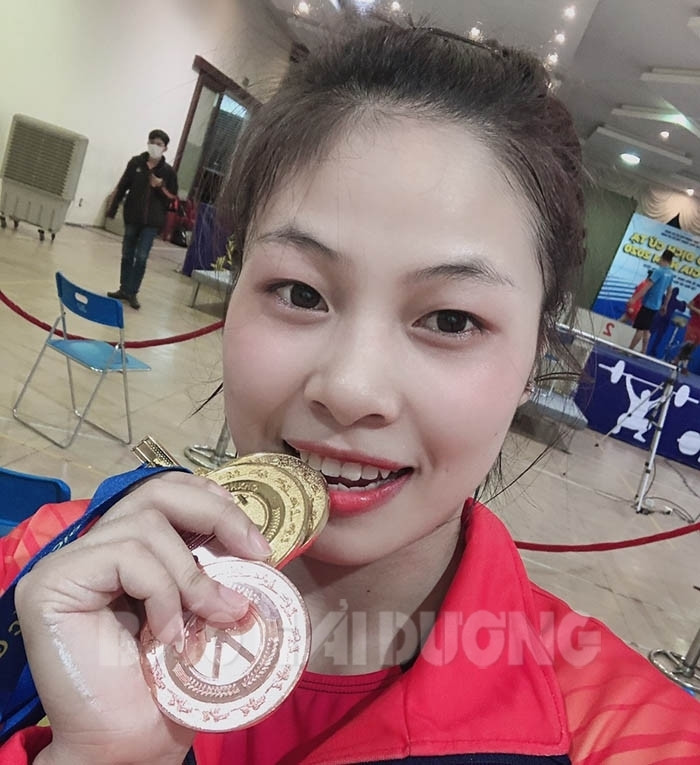 According to Ms. Nguyen Thi Thiet- the coach of the provincial weightlifting team, there are about 10 months left for the two above female athletes to confirm their manner in order to win official slots in the 31st SEA Games. In the last 2 years, Hong Nhung has shown her very good performance in domestic tournaments. However, both athletes have no experience in international competitions.
TIEN HUY