After a period of illness, former General Secretary of the Party Central Committee Le Kha Phieu passed away at 2:52 on August 7, 2020. 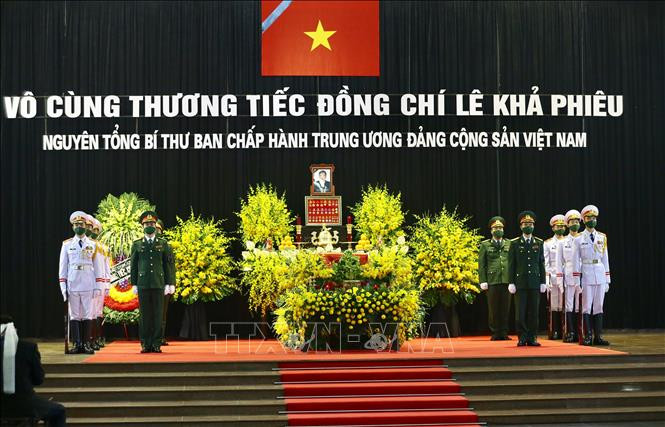 After a period of illness, despite the wholehearted care by the Party, State, medical group and his family, he passed away at 2:52 on August 7, 2020, of serious illness and old age at his home.

Over more than 70 years of his revolutionary activities, comrade Le Kha Phieu made great contributions to the glorious revolution cause of the Party and the nation. He was awarded with the Golden Star, an insignia of 70-year Party membership, and many other noble Vietnamese and international orders and medals.
VNA