Due to scattered and prolonged showers and thunderstorms, it will be relatively cool in the province in the coming days. 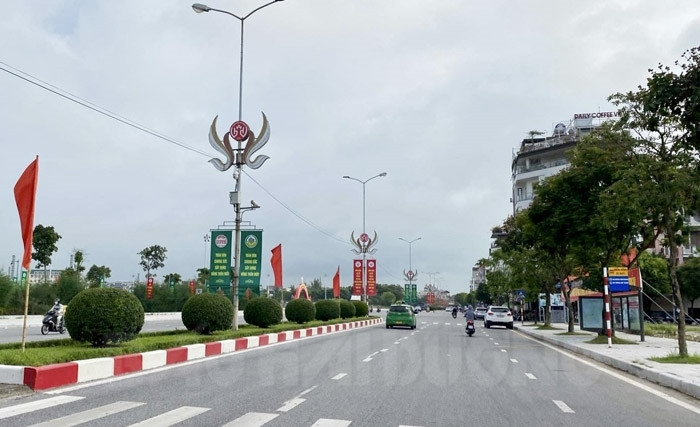 It will be relatively cool in Hai Duong in the coming days
According to the Hai Duong Hydro-meteorological Station, due to the impact of a trough combined with the southwest edge of a subtropical ridge, it will be cloudy and rainy in Hai Duong on August 15 and 16 with scattered showers and thunderstorms and level 2 or 3 southeast winds.

As the subtropical ridge weakens and moves eastward, there will be variable clouds and sunshine in the province from August 17 to 20. Showers, thunderstorms, and level 2 southeast winds are likely to happen at night.

From August 21 to 23, the subtropical ridge will tend to encroach westward, forming aloft wind convergence, resulting in variable clouds, clouds, showers, and thunderstorms at night and early in the morning. Sometimes during the day, it will be sunny and less cloudy with level 2 or 3 southeast winds.

Humidity will be high, about 85% on average.
Hai Duong News