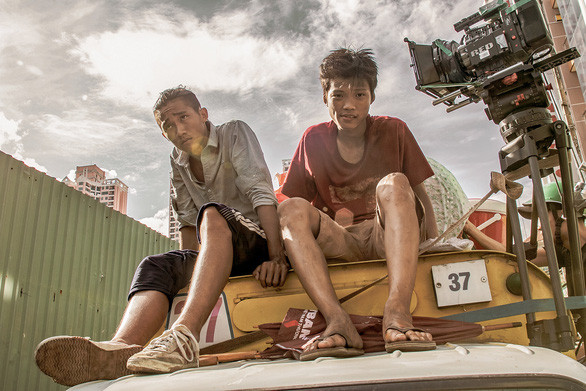 “Rom” tells a story about street and homeless children trying to find the whereabouts of his parents. Photo: Thanhnien.vn
Held annually in Montreal, Canada, Fantasia is one of the biggest cinematography events in the Northern America region.

This year, due to COVID-19 pandemic, the film festival only announced the awards online.

The main character, a boy named Rom, tries to raise money to find the whereabouts of his parents, who abandoned him when he was a child.

Director Tran Thanh Huy spent seven years to finish the movie, originated from his short film which was screened at the Cannes Film Festival in 2013.

Last year, the film won the “New Current” prize at the 24th International Busan Film Festival held in the Republic of Korea.
VNA