Twelve Vietnamese universities have placed in the world’s top 3,000 in the University Ranking by Academic Performance by Turkish non-profit organisation URAP. 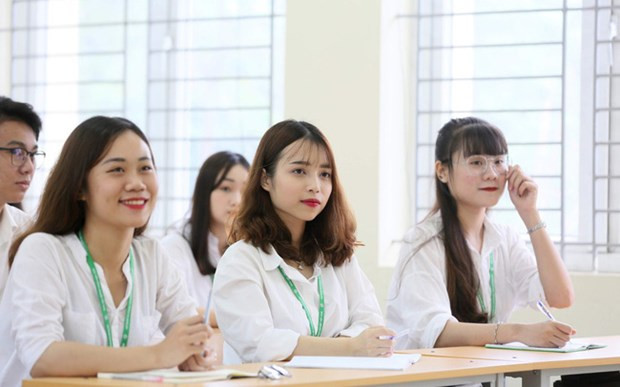 Illustrative image
This year, URAP ranks 3,000 universities around the world, 500 higher than the figure of 2019.

Among 12 Vietnamese educational institutions, Ton Duc Thang University in Ho Chi Minh City remains in the first place as it is ranked 639th of the world.

It is followed by Duy Tan University and Vietnam National University-Hanoi.

Last year, Vietnam had eight universities in the list.