Vietnam's tourism destinations and brands have been named in the top 16 award categories of the 2022 World Travel Awards. 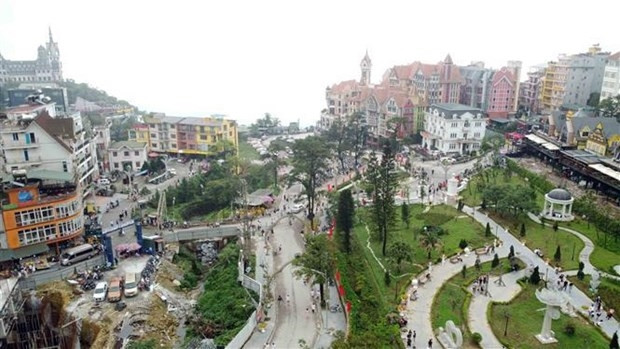 A corner of Tam Dao (Photo: VNA)
Vietnam was accredited as World’s Leading Heritage Destination for the third time since 2019.

The Tam Dao area in the northern province of Vinh Phuc has been recognised as World's Leading Town Destination for its first-time nomination this year.

In addition, many famous Vietnamese brands in the fields of hotel, resort, airline, and travel agency have also won the first place in the awards’ world top categories.

The WTA was launched in 1993 to acknowledge excellence in the travel and tourism industry. Heralded as the “travel industry’s equivalent of the Oscars” by the Wall Street Journal, the awards are based on votes from the public and travel professionals across the globe.
VNA