The Vietnamese team successfully competed and ranked third out of 81 teams participating in the World Pencak Silat Championship 2022, which has just ended in Malaysia. 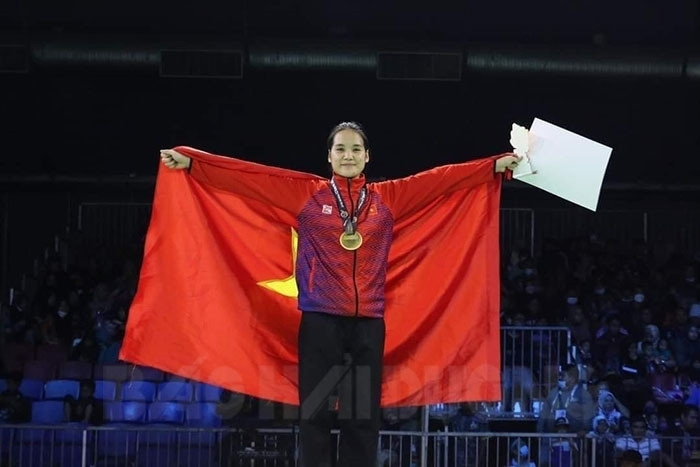 In the 8th grade, An Thi Hoa joined Ha Noi team and is now a regular member of the capital team's personnel.

An Thi Hoa is the fifth Hai Duong person and the first female fighter to have won the world championship in pencak silat.