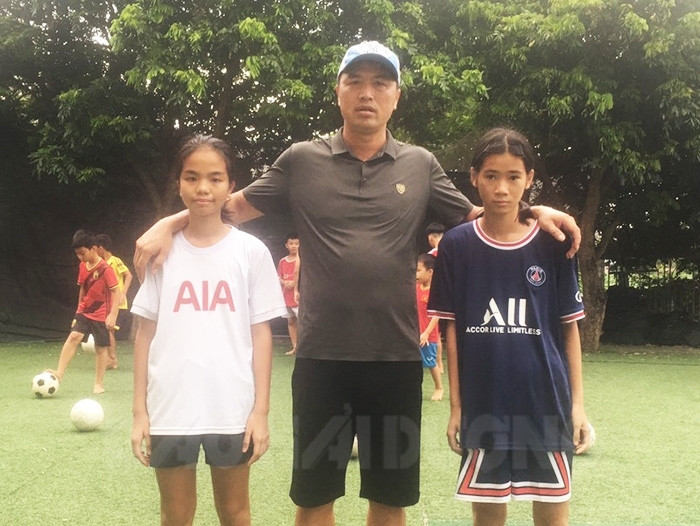 Kieu Trang was detected by Duc as she often played football with the men's team at Tien Linh Football Club – CGF.

Last June, Kieu Trang was taken to the Vietnam Football Federation (VFF) for selection and convinced the Organizing Board with her technical and physical quality.

It is expected that Kieu Trang will start school this August.

Born on March 30, 2008, Nguyen Kieu Trang is 1.57 m in height and 42 kg in weight. Her condition is very difficult as she is fatherless and her mother is deaf. 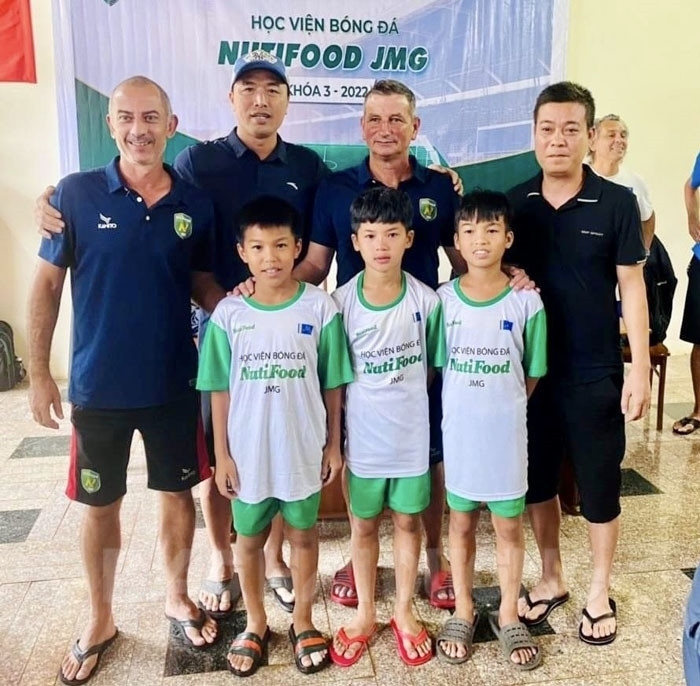 All three players were found out and taken to the HVL Football Center by Tien Linh Football Club - CGF for training by coach Han Van Trong.
Hai Duong News