The Organizing Committee of the 9th Hai Duong provincial Games held a ceremony on November 11 to dispatch the provincial high performance sport delegation to the 9th National Games. 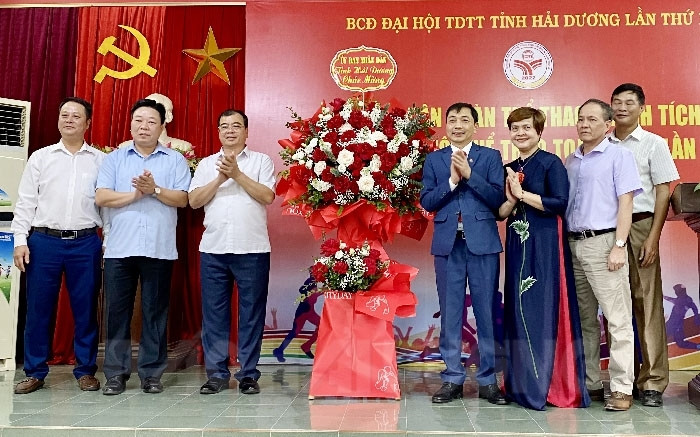 The provincial regimes and policies for coaches and athletes should be effectively and promptly implemented, especially the policy on unexpected bonuses and support for athletes winning gold medals or breaking national records. 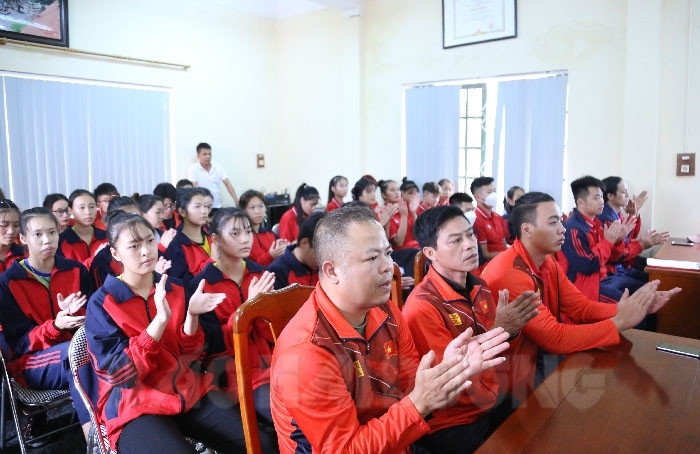